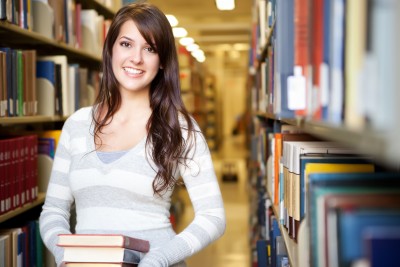 If outlines on the major first-year topics—contracts, torts, criminal law, and so on—were dependably useful, “obsession” would not be the right word to describe the extensive efforts that many first-year (1L) law school students pour into their law school outlines. Unfortunately, for most students, the word is appropriate.

Here are some of the reasons. These reasons are, of course, no secret to anyone, but students often lose sight of these facts during the rush of first year.

In light of the above, the amount of time and effort that goes into the production of extensive first-year outlines is often a bad investment. Certainly, at least a few students do benefit from their outlines, but, as will be discussed in an upcoming article, there’s usually a lot more going on than mere production of an outline when the outline endeavor actually pays off.

Thus, students are advised to consider what their real goals are—learning and understanding the law, succeeding in law school, for instance—before they choose to invest a large portion of their first semester and first year of law school in outlining.